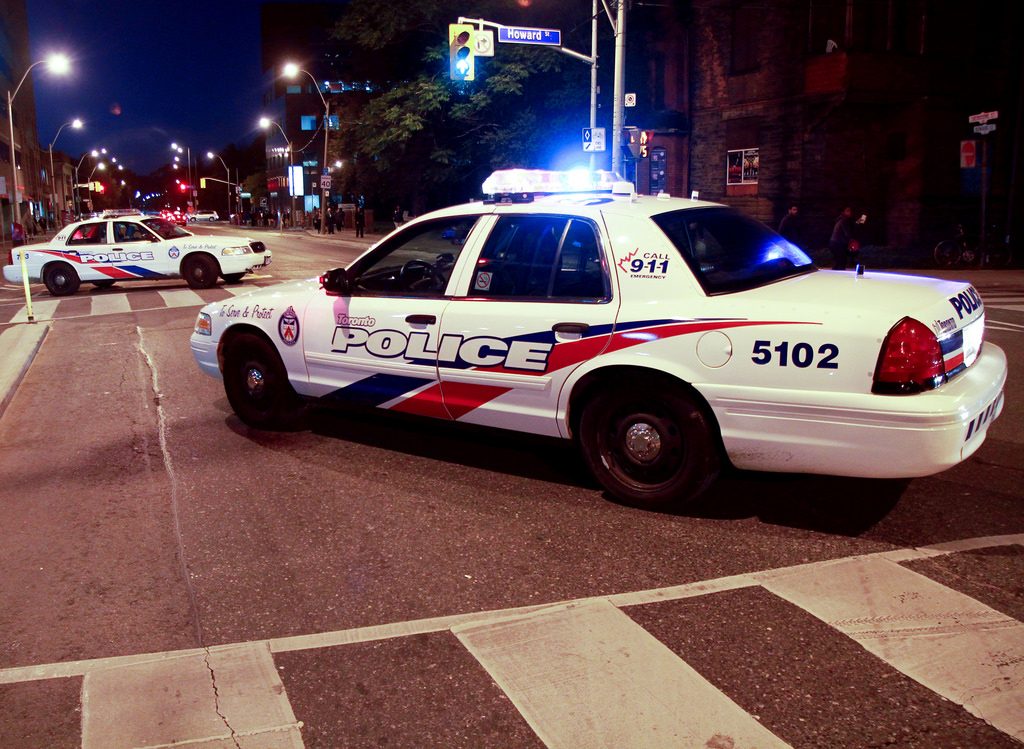 An ill-advised rap video made around March of this year by a Huston Texas gang has led to the arrests 11 members, with a further 9 still wanted for warrants.

Police were originally called to Lakewood Park for reports of men brandishing guns. When they arrived, most of the extras of the music video fled leaving some of the guns behind as they did.

The dozens of loaded guns, some stolen, where being used as props for the music video.

According to KSAT 12, children from a nearby elementary school, which had released for the day, were also featured near the end of the video.

Language Warning: Not Suitable for all audiences.

Warren Brown, the subject of the music video who goes by the name “NFL Cartell Bo,” was arrested for threatening a police officer, and for being in possession of two assault rifles illegally, since he is already a convicted felon.

He was later released with ankle monitor, which he cut off and has yet to be re-captured.

Two months after filming, the rap video was released to YouTube where it was watched by Huston PD.The police department used the video to identify those who had run during the initial contact in Lakewood park.

Those still wanted in connection with illegal possession of firearms are:

Those who were captured are:

What do you think of this poor decision to release evidence for the police to find on YouTube? Make sure you keep your guns locked up, so they don’t end up in a rap video.

One of the most common places for criminals to steal guns is out of vehicles. Read here about securing your firearm inside a car.

He Said ‘I’m Going to Send You to Heaven.’ I Said, ‘Let’s Go Together’
Man Protects Wife from “Juggers”