Join Our Newsletter
Shop Our Store
MAIN MENUMAIN MENU
By Craig Martin on July 17, 2017 in Law 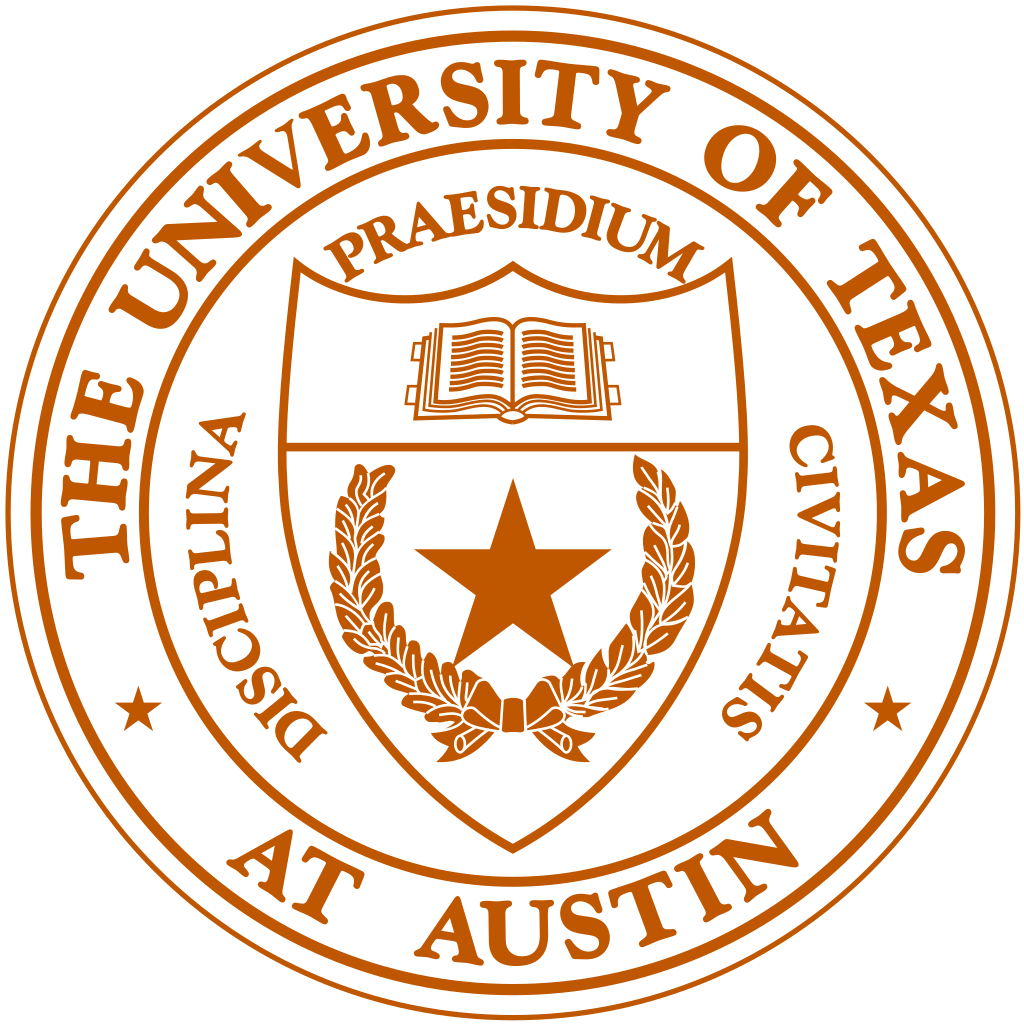 Ever since the idea of Campus Carry at UT-Austin was first introduced in the Texas Legislature it has had its share of detractors from the school’s faculty. And while many professors of the University agree with the right to carry on the campus of the University of Texas at Austin, some have been quite vocal about their distaste of the newfound ability to carry.

Perhaps the professors most against this new legislature are Sociology professor Jennifer Lynn Glass and English professors Lisa Moore and Mia Carter who sued the state after the law was announced in 2016 and prior to its implementation in September of last year.

Well, as court cases tend to do, this one took some time to reach its conclusion, but just last week this case did just that as the United States District Court for the Western District of Texas reached a conclusion to Glass, Moore, and Carter’s case and rather than my telling you how the case was decided, I will let the words of District Judge Lee Yeakel’s words speak for themselves.

“Plaintiffs present no concrete evidence to substantiate their fear. The fact that a small group of professors dislike a law and speculate about a ‘chilling effect’ is hardly a valid basis to set the law aside,”

So to put a long story short, these professors and their sensationalist rhetoric may be effective in the court of public opinion, but these words being used to change real laws will not fly here. Judge Yeakel has, therefore, put this case to bed with this ruling and the long saga that has been Campus Carry at the University of Texas may finally be well and truly over. Much to the relief of gun owners around the state and perhaps the country.

If you have been following this story since the beginning then you will likely be aware of our coverage on our Concealed Carry Podcast of this story over the past several months. And if you haven’t heard, go ahead and take a listen by hitting the link just above or the button below.