Join Our Newsletter
Shop Our Store
MAIN MENUMAIN MENU
By Craig Martin on October 12, 2017 in News 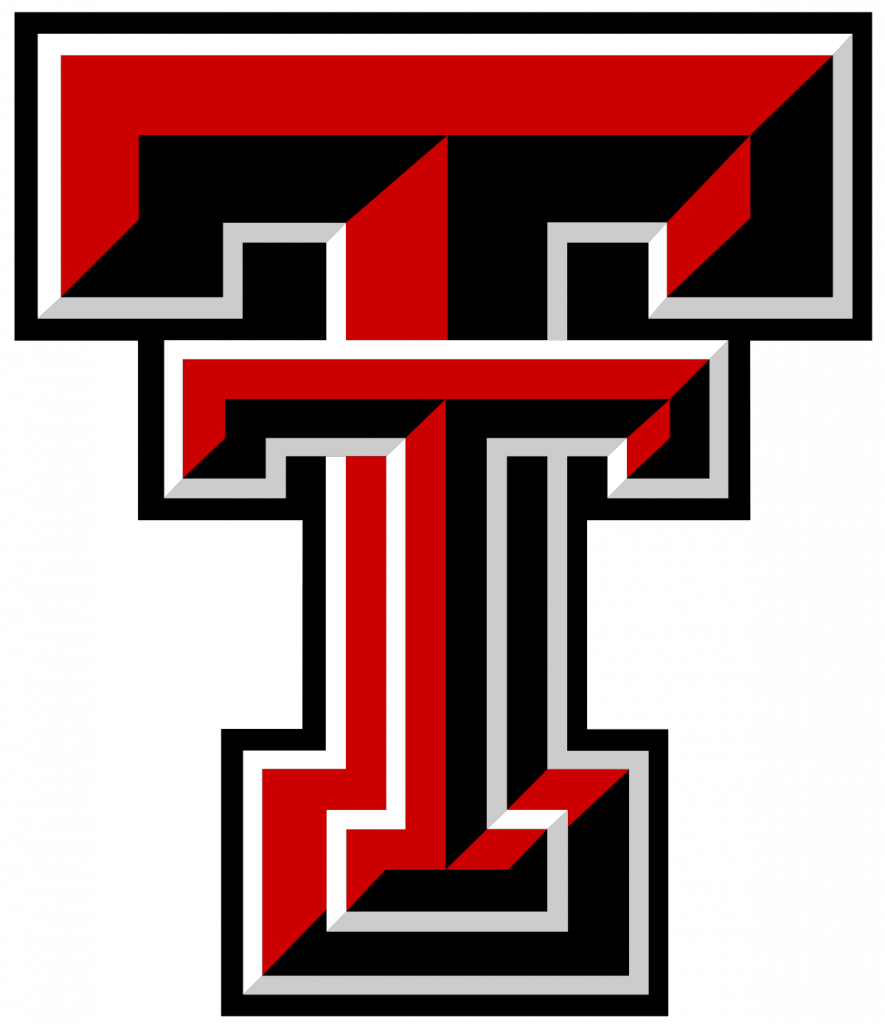 Many of you have likely heard of the October 9th shooting at Texas Tech, which left one police officer dead and an entire student body shocked and disgusted. What you might not have heard yet, is that some folks are trying to blame this shooting on Texas’ Campus Carry law, well let’s just see if these critiques of the law even tread water.

This past Monday was a chaotic and for many, a tragic day as 19-year-old Hollis Daniels shot and killed a police officer after drugs and drug paraphernalia were found amongst the student’s items while police were performing a welfare check.

The shooting and subsequent manhunt caused the Texas Tech campus to go into lockdown mode on Monday until Lubbock police were able to find and capture Daniels who will no doubt be seeing a very long prison sentence or perhaps even worse for his crime.

“Why was he armed? #campuscarry,”

Now while it is terrible that tragedies are always turned into political talking points this one is especially disgusting due to the fact that THE talking point gun grabbers have in this case doesn’t even hold up to the slightest bit of research. Why is that? The answer is actually further up in this article. Hollis Daniels’ age.

That’s right. Somebody forgot to tell the gun grabbers that Texas’ Campus Carry law states that those who take part in carrying must be at least 21 years old and have no felony convictions, among other conditions. Hollis Daniels being 19 throws that argument completely out the window.

So that must mean that Mr. Daniels was nothing more than a common criminal who ignored what conditions a moderate gun law had anyway. It’s almost as if criminals don’t care about the law and will get their hands on what they need by any means they can. This whole story is a perfect summation of gun grabbers’ arguments falling apart under pressure. Thankfully these words will likely fall flat on a quite pro-gun Texas State House with regards to legislation.

What do you think of this story? Do you think Campus Carry is a good or bad thing for Texas? Let us know in the comments below.