Join Our Newsletter
Shop Our Store
MAIN MENUMAIN MENU
By Craig Martin on October 1, 2017 in Guns Save Lives, News 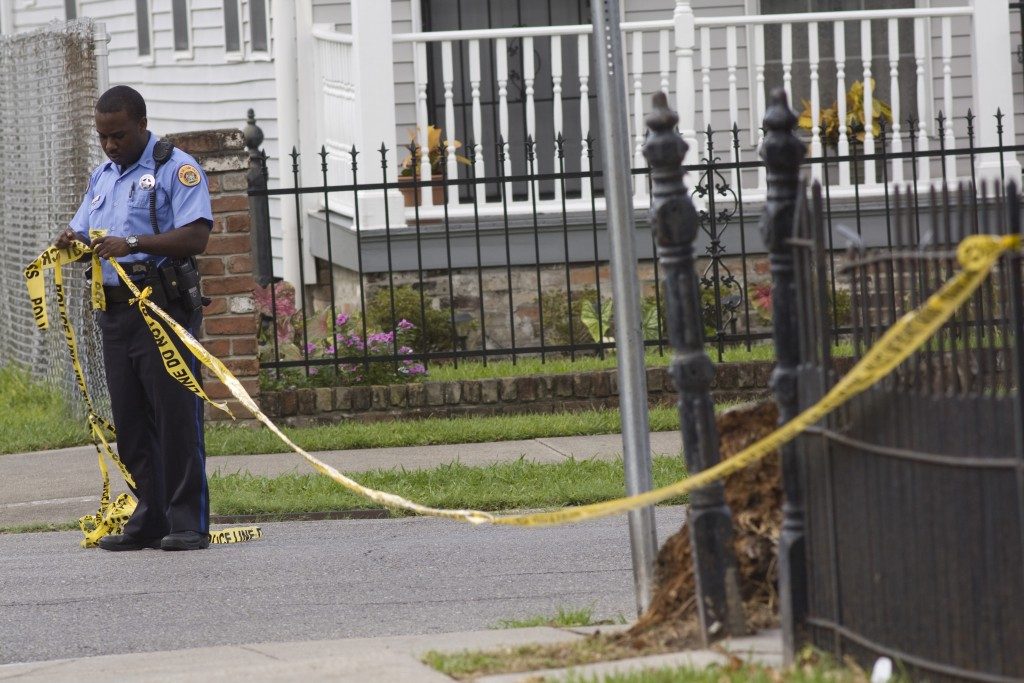 There are plenty of things you shouldn’t do in Texas, forget the Alamo, not like BBQ, wear layers in the summer, but maybe the most important thing you should avoid doing in the Lone Star State is stealing another person’s belongings, because there is a very good chance that that person has a firearm and knows how to use it.

It appears that Heathcliff Garcia did not receive the latter warning when last week he was in the process of committing several car burglaries around the town of Selma. The word from the Selma Police Department was that Garcia and another unidentified man were in the process of looting the several cars around town when Garcia and his partner made a grave mistake.

As the two were on the run from one car, they crashed their getaway vehicle and were forced to attempt to find a new one. However, the mistake they made came into play when they chose the vehicle of our story’s defensive gun use subject.

The two made their way to another car and upon finding the driver, the two pulled out guns of their own and pointed them at the driver demanding his vehicle as their new getaway car.

The two were unaware that this man was not about to give up his car, but he was ready and willing to expend a few rounds from his concealed carry handgun. Which he did quickly and with expert precision striking Garcia with his fire.

As Garcia fell to the ground the other thief saw the horror that awaited him so he decided to run for the hills. Thankfully after a few moments in those hills, he was captured by Selma Police.

As for Garcia, he was taken quickly to the San Antonio Military Medical Center where he succumbed to his injuries and passed away.

And as for the driver. It is still not clear whether charges will be filed against him for the shooting, but the shooting does appear to be that of self-defense.

What do you think of this story? Do you think the defensive shooter was in the right to defend himself even if the car is not an extension of his home? Let us know your thoughts in the comments below.

Note to Humanity, Don’t Threaten to Kill a Concealed Carrier
What Does the Texas Tech Shooting Mean for Campus Carry?