Join Our Newsletter
Shop Our Store
MAIN MENUMAIN MENU
By Craig Martin on September 13, 2017 in Law 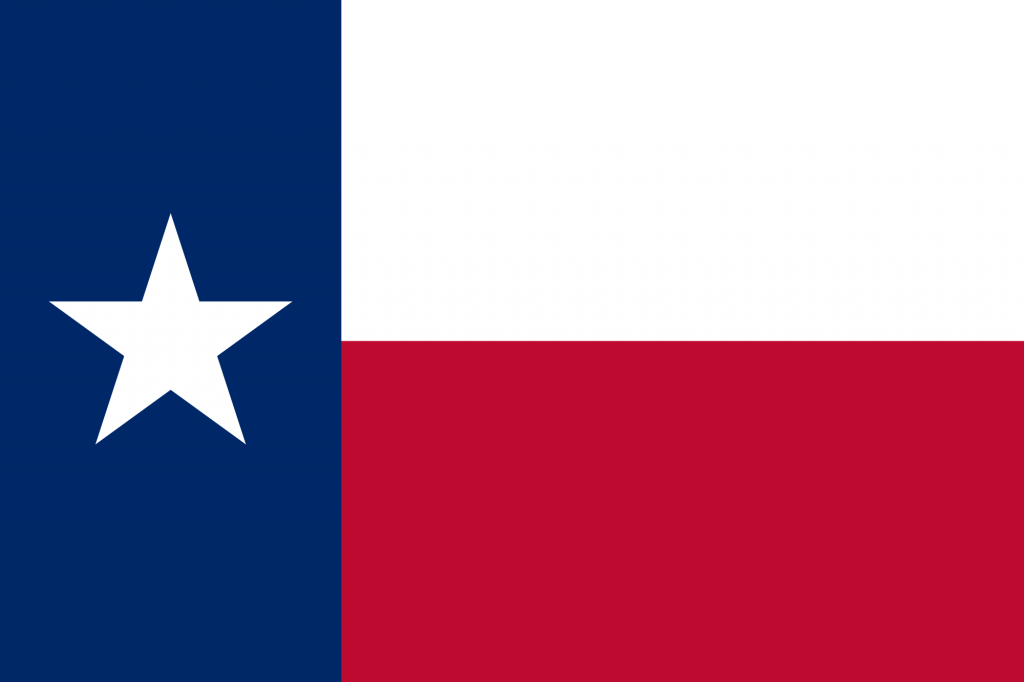 A plethora of new gun laws went into effect for the state on September 1st. Now, in most states, that sentence might worry some gun owners for fear of a new round of second amendment destroying gun control legislation, but this is Texas so you’re going to be excited to hear all of the new laws the Lone Star State has in place.

In order to go through all of these new laws quickly, we are dividing this article into two sections. This one takes a look at the new laws that will be more effective for concealed carriers around the state, so why not start with the biggest one and take a look at the LTC fee reduction?

The reduction in LTC prices was under Senate Bill 16 which passed the Governor’s desk back in May. The new ruling states that those looking to get a Texas LTC and would have paid $140 will now pay $40 and their renewal will also be $40.  The cost will be $40 for seniors for their first license instead of $70 and a senior renewal will remain $35. So that means that any Texan applying for their LTC will pay no more than $40 now. A great way to keep some cash your pocket.

And once you are in the LTC class, you will find another change thanks to Senate Bill 263 that will no longer require specific caliber proficiency when taking the range portion of the LTC exam.

And finally, the other major piece of legislation that passed affects those who wish to carry more than just a firearm on their person for defense. House Bill 1935 allows daggers, dirks, stilettos, poniards, swords, spears, and the ever famous Texan Bowie knives to be carried as weapons.

Now let’s take a look at some of the other pieces of legislation that are good news, but maybe a little less day-to-day affecting. Now mind you, all of these laws also went into effect on September 1st, as well.

House Bill 1819 would wave suppressor fees in the result of a National Hearing Protection Act passage.

So all in all, September 1st was a busy day for the law in Texas. But a good day for gun owners. Make sure to stick around Concealedcarry.com for updates on all the latest Texas and American gun law changes.

Let us know your thoughts on all of these new laws in the comment section below.

One Response to September 1 Was a Great Day for Pro-Gun Legislation in Texas!