Join Our Newsletter
Shop Our Store
MAIN MENUMAIN MENU
By Jacob Paulsen on March 31, 2017 in Law 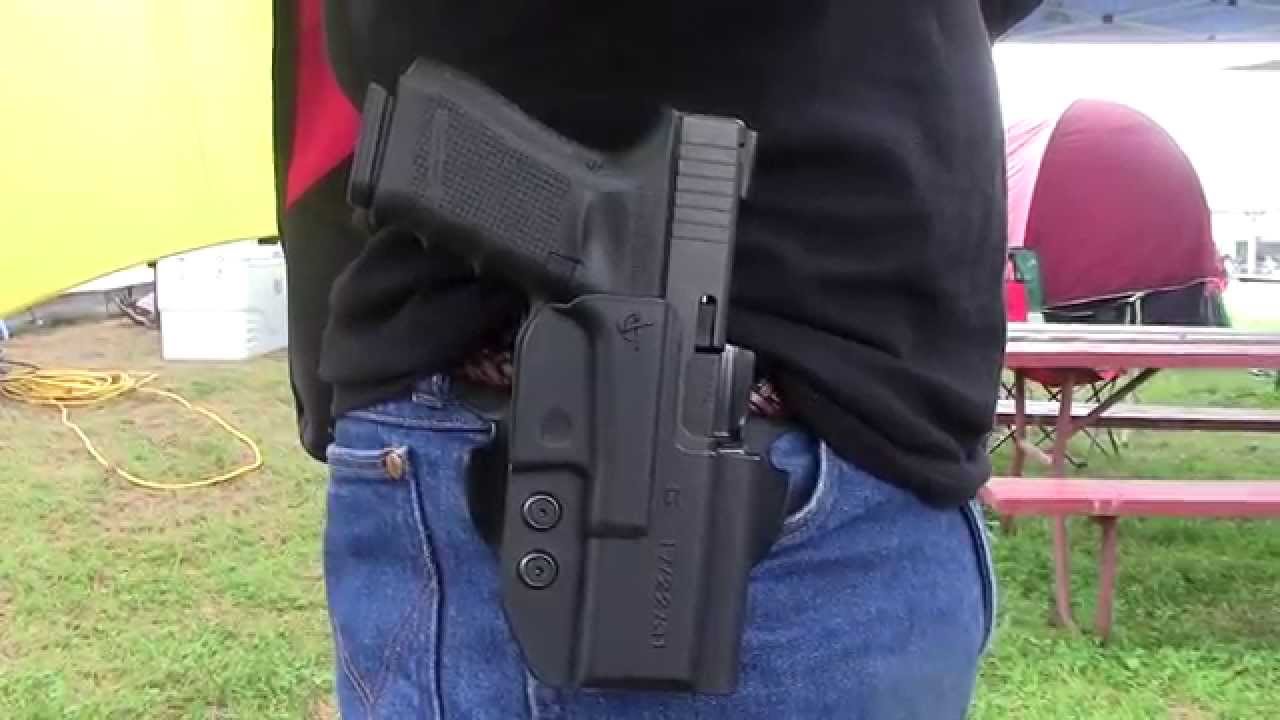 A public hearing is scheduled for Tuesday at the Texas State Capitol on two proposed bills that would expand access to handguns, including the movement gaining national momentum, Constitutional Carry.

House Bill 375, otherwise known as the Constitutional Carry Act of 2017, was proposed by Rep. Jonathan Stickland, a Republican from Bedford.

“It’s important because we don’t think that the Second Amendment is something that should be infringed upon. We think that people should not have to pay a fee or take a mandatory class to invoke their right to self-defense. This is going to remove barriers to entry and allow people to make the decision to carry for themselves rather than having to beg the government for permission.”

Rick Aldredge, of Lillian, is hopeful that Texas will not become the latest state to join that list. The lifetime member of the National Rifle Association and former military contractor argued that gun permits are less about individual rights than they are the greater good.

The advocacy group Moms Demand Action for Gun Sense in America called House Bill 375 “dangerous” and argued in a social media post that it would “essentially dismantle our existing permitting system for people that choose to carry loaded handguns – openly or concealed – in public places.”

What do you think? Are you excited for a potential Constitutional Carry coming to Texas? Let us know in the comments below.