Is constitutional Carry is coming to Texas? With the recent 18-13 vote in the senate, Texans are closer than ever to carry a concealed handgun legally without asking for permission. 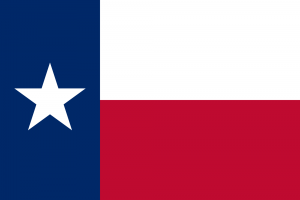 Texans are closer than ever to carry a concealed handgun without asking for permission. This type of law is known as constitutional carry or permitless carry.

As it is now, Texas requires anyone carrying a handgun concealed to obtain a permission slip from the government.

Incidentally, I don’t live in Texas, but I am excited for them. However, the news is a big deal, not just because everything in Texas is big more so because this bill was considered a pipe dream and had little to no chance of passing the house and senate.

In April, the Texas House passed HB 1927 on an 84-56 vote. The bill removes the concealed carry license requirement. This week, the Texas Senate followed up with an 18-13 vote in favor of the bill.

Most professional pontificators said the bill could not pass. Well, folks, it just did. Now the bill goes back to a conference committee for the House and Senate to reconcile the different versions. 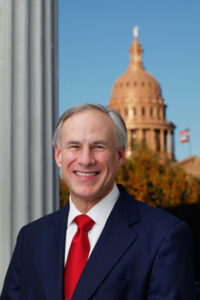 Once that happens, the bill will head over to Governor Gregg Abbott’s office. The Governor told North Texas radio host, Rick Roberts:

I support it, and I believe it should reach my desk, and we should have ‘constitutional carry’ in Texas

So it may just be a matter of time before the Lone Star State joins 20 other states that do not require training to carry a concealed handgun.

As an instructor, it may seem strange that I am such a strong advocate for constitutional carry laws because I earn part of my income teaching concealed carry classes in Ohio.

I am a massive proponent of firearm training. However, I am not a fan of government-mandated training.

Jacob wrote a post explaining the company’s stance when it comes to mandatory concealed carry training.

What do you think? Will this bill make it to the governor’s desk, or will it be sabotaged somehow?