Join Our Newsletter
Shop Our Store
MAIN MENUMAIN MENU
By Jacob Paulsen on April 4, 2017 in Safety 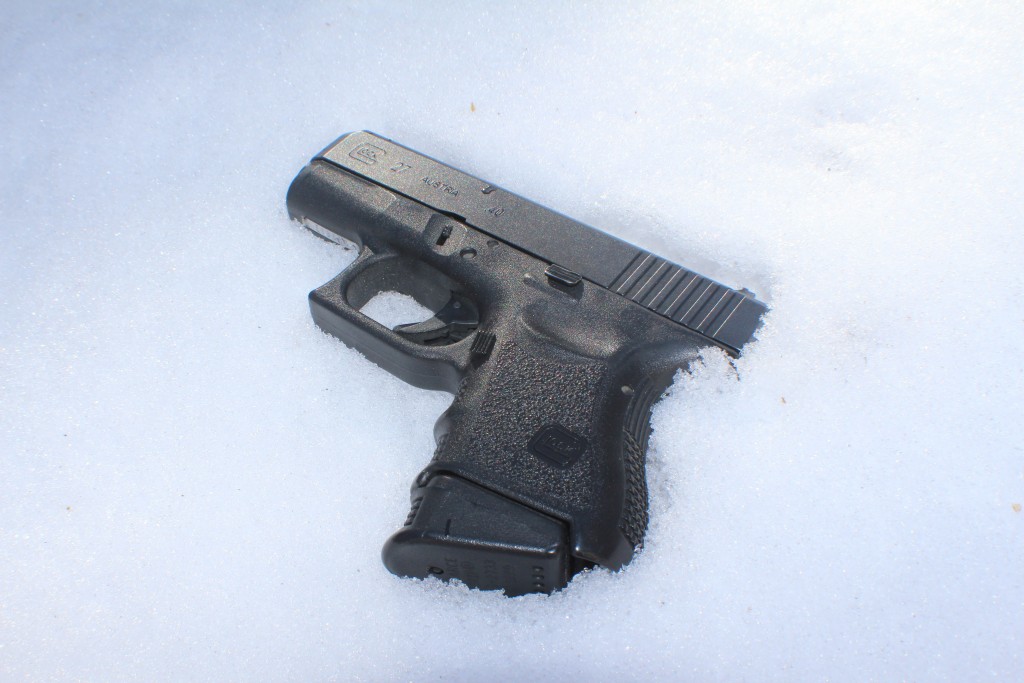 A San Antonio man was taken into custody by officers on March 30th after it appears he was dismantling his AR-15 for a cleaning when it accidentally went off and shot his girlfriend, killing her.

Investigators say that the couple were at their apartment on Clint Lane, near South Flores Street and Southwest Military Drive in San Antonio, when the shooting happened shortly after midnight on the 30th.

The boyfriend said he was going to clean an AR-15 rifle, and when he was dismantling it, that’s when the gun went off. One round went through a wall and into a bathroom, hitting his girlfriend in the back.

As officers arrived on the scene, they saw the distraught boyfriend performing CPR on the victim, but she did not survive. Her identity was not released.

The boyfriend, however, has been identified by police as Victor Ventura, 32. And to make matters harder on our story subject, he was promptly arrested by the officers on the scene on an outstanding drug warrant.

At our National site, concealedcarry.com, we recently released a study that we had done looking at negligent shootings, and we regret to inform that situations like these are quite common. If you would like to learn more about situations such as this and how to prevent them from happening around you and your loved ones, click HERE.

Stay safe out there.