Join Our Newsletter
Shop Our Store
MAIN MENUMAIN MENU
By Jacob Paulsen on January 22, 2016 in Law 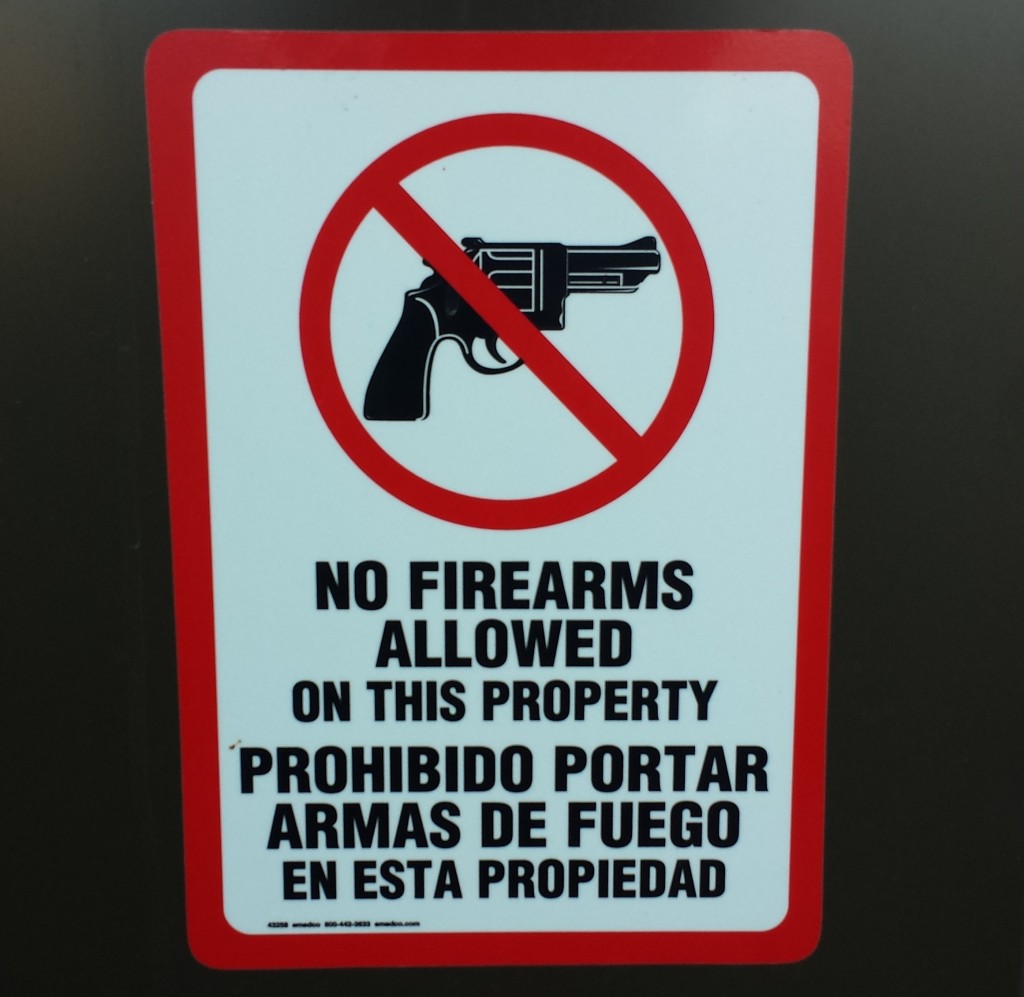 I am taking it for granted that the majority of our readers already understand WHY we need to get rid of the gun free zones. Today’s article is focused on how I think we might go about the legal process.

Government gun free zones could include city, county, state, or federal buildings or properties where firearms are not allowed. Federal gun free zones such as post offices (all federal buildings) are naturally universally off limits in the USA while city, county and state gun free zones are going to exist specific to their own jurisdiction and thus vary significantly from one place to the next. The most topical, and arguably the most important of these are schools. Elementary, junior, middle, high schools as well as universities are generally owned and funded by the government and would be included as Government gun free zones in those states and jurisdictions where they are prohibited.

Private property owners generally are empowered by law to be able to restrict firearms on their property if they so desire. This creates an environment in which gun owners are constantly on the look out for signs or written or verbal notice about a firearm restriction during the course of an average day. The majority of the places where adults spend our time is private property to include places like grocery stores, shopping malls, restaurants, movie theaters, banks, homes, businesses, and the gas station. In some states there are state level prohibitions against taking a firearm into churches and or establishments that sell alcohol but for the most part the decision to prohibit guns is left up to the property owner or the acting agent of the property owner.

The Challenges in The Legal Process

Getting rid of gun free zones isn’t simple. Even if all the elected representatives of both the house and the senate could agree on a proposal it would still make it difficult to write up a bill that would actually have the legal authority to make the changes necessary. Here are some the main challenges in this issue:

Here are the proposals or ideas that I think have the best chance of happening.

I would love to hear your thoughts below in the comments about realistic approaches to making big change happen specific to getting rid of Gun Free Zones!