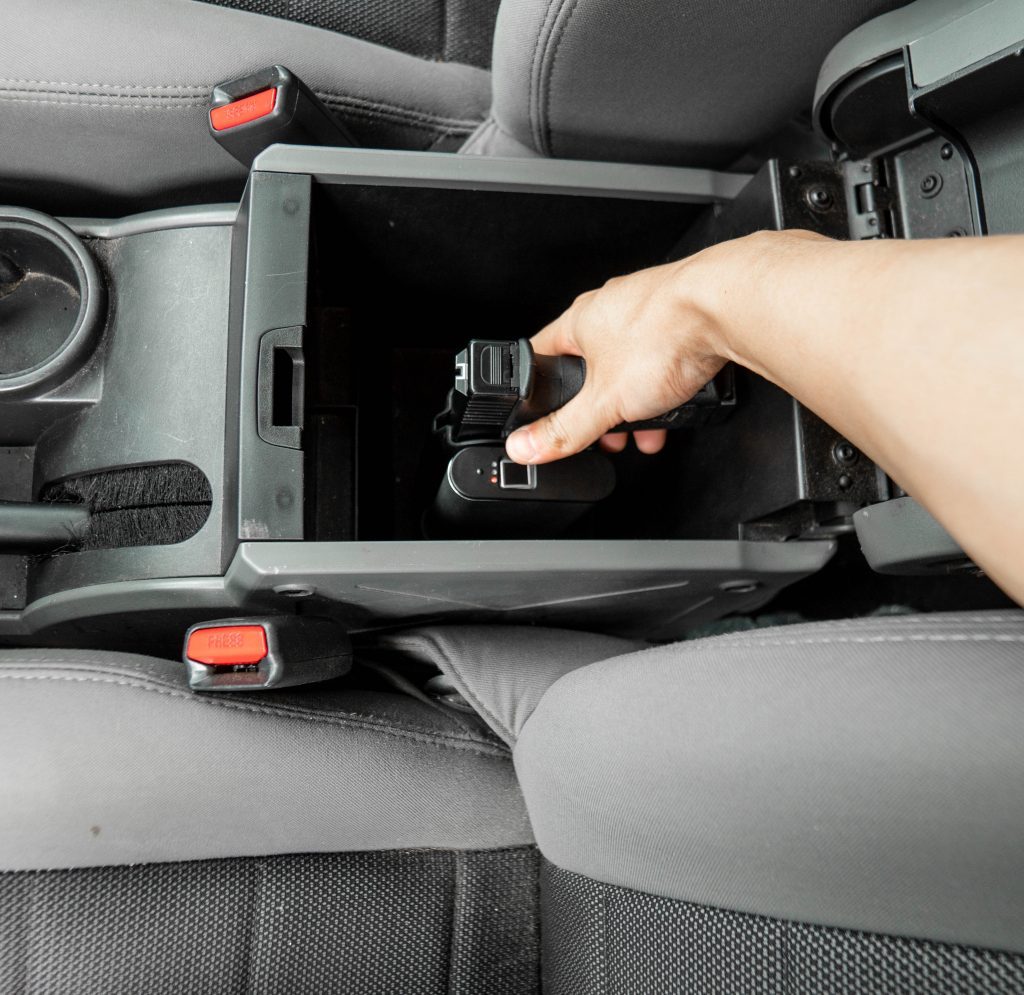 San Antonio , Texas – A man was shot on Saturday afternoon after he got into an altercation with a 69-year-old man at the Shops at River Center.

San Antonio Police Department reports an officer on duty at the retail center told dispatch he’d heard gunfire nearby. The officer immediately responded to the scene to find a wounded 31-year-old male standing in front of the River Center mall.

While medical care was being given to the victim, officers learned the wounded man had gotten into an argument with an older man, and at some point, kicked that person’s vehicle as the altercation escalated.

The 69-year-old male retaliated by producing a firearm and shooting the younger man. The victim was transported in stable but serious condition to San Antonio Military Medical Center for care of their gunshot wound.

The shooter was taken in for questioning, but there are no reports yet of what charges the men face.

The advice for this particular situation should come as no surprise to anyone.

Don’t get into petty squabbles.

Most often these trivial disagreements happen because both people have been having a bad day and let their egos control more of their actions then they should.

Don’t kick anyone’s car, they might be having a bad day, and they might be armed. If you are the kind of person who has difficulty controlling emotions and have frequent bad days, concealed carry isn’t right for you.

Your self-defense would be better served by not carrying a firearm at all and taking the risk of being robbed. The greatest threat to your physical and legal safety, is you. But on the other hand, if this is a problem you deal with, you probably aren’t reading this article.

Concealed carry is a big responsibility most gun owners take very seriously and a result of constant acknowledgment of that responsibility they tend to be especially courteous.

Let it go, give the other person the benefit of the doubt, and in the long run you’ll suffer less.

Read here for an article discussing the idea about if a Car is an Extension of Home.