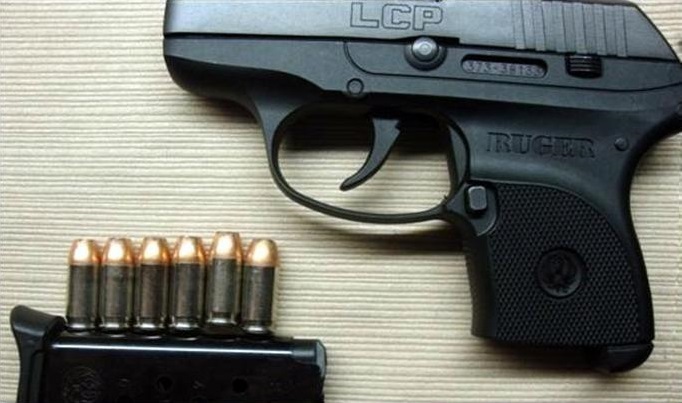 Dallas, Texas – A man from Dallas was arrested for murder after shooting a burglar, then going back to bed.

Dallas Police Department (DPD) reports dispatching officers to a 911 call from a homeowner asking for medical assistance. When officers arrived, they came into contact with 72-year-old James Michael Meyer, the homeowner.

Meyer showed them the body of the man he’d shot which lay in a park near his home. Medics with Dallas-Fire Rescue responded to the scene and hurried to the downed man, but discovered he was already dead. They noticed dried blood on the body, indicating the man had been dead for some time before the call.

Officers began to question Meyer about what transpired and were told by the homeowner he’d gotten out of bed at around 5 a.m. to investigate noises coming from outside his home.

Meyer armed himself with a handgun before proceeding out of the home where he encountered a man attempting to break into a storage shed with a pickax.  Meyer said he ordered the man to stop what he was doing and stay where he was.

Meyer then told officers the burglar didn’t listen and took a few steps towards him with the pickax in hand when Meyer opened fire. When the suspect dropped the digging tool and ran away, Meyer said he let off one more shot “into the night” after the fleeing man, who ran in the direction of the park.

Not knowing whether he had hit the burglar, Meyer went back into his home and back to bed. When he got up, a short time later at around 7 a.m., the rising sun provided enough light for him to see what he thought looked like “a black bag” lying in the park. When he went to investigate, he realized it was the body of the man he’d shot at a few hours earlier.

Detectives also noted that Meyer’s wife contacted an attorney before he’d called 911 to report the shooting. Then, while on the phone with dispatchers Meyer refused to answer questions, saying only that he was the victim of a crime and to send medical help. 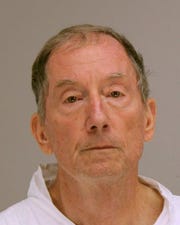 While processing the crime scene, investigators were unable to find the spent shell casings from Meyer’s gun, and he admitted to picking them up and throwing them into the trash.

According to the arrest affidavit obtained by The Dallas Morning News:

“From the suspect’s (Meyer) accounts, the threat of serious bodily injury against him was over when the complainant (burglar) dropped the pickax and ran off.”

The affidavit also noted that after speaking with neighbors, 3 gunshots where heard at around 5:15 a.m. which contradicted the number of rounds Meyer said he fired.

Meyer was booked into Dallas County Jail on $150,000 bond on Friday and was released by Sunday.

Listen here to the Concealed Carry Podcast episode 212: Self-Defense Law Q&A with Andrew Branca. Knowing the limits of the law can help you make the right decision when facing a threat and help to keep you legally safe.