Join Our Newsletter
Shop Our Store
MAIN MENUMAIN MENU
By Brian McLaughlin on September 8, 2018 in News

Dallas Police Department (DPD) reports a female officer mistakenly entered an apartment she believed to be her own, then shot and killed an African American male who resided there.

The shooting happened around 10 p.m. on Thursday Sep 6th, 2018 after the officer, coming home from a 12-hour shift, walked into the wrong apartment.

Still wearing her uniform, DPD says the yet unidentified officer confronted a man she believed to be in her residence.

Residents of the apartment building told reporters they heard a commotion, a shot, and then a female voice calling 911. 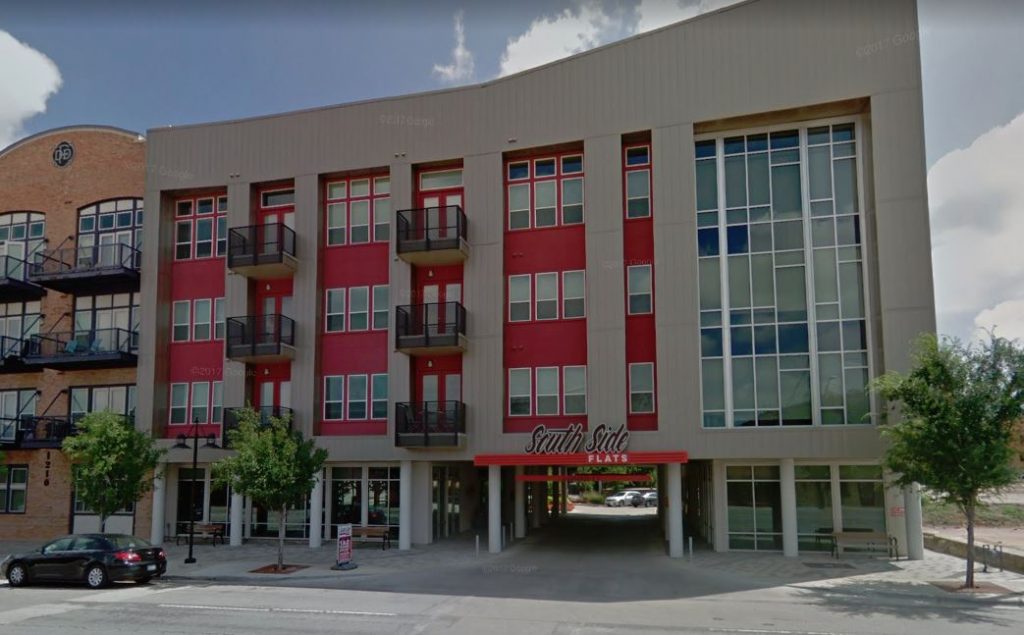 26-year-old Botham Shem Jean was transported to the hospital where he was pronounced dead a short time later.

Jean, a native of the Caribbean nation of Saint Lucia and a Harding University Arkansas worship leader who was, “…one of those people who really stood out, with his voice and his leadership.” according to Spokeswoman Jana Rucker of Harding University.

The victim’s mother Allison Jean, who was visiting her daughter in Florida when she received the news of her son’s death, told NBC News “It just feels like a nightmare. I wish I could wake up, he impacted the lives of many. I’m getting calls from all over the world.”

“I don’t want to judge her. We are Christians. We forgive,” she said. “But I need to look into her eyes and ask her why did she do that to my son.”

She took away my heart. My soul. He didn’t deserve to die.”

Jean’s sister Allisa Charles-Findley posted to Facebook saying “Just last week I was thinking of what to get you for your birthday, now I have to go pick out your casket. You will always be my baby brother. I love you with all of my heart Botham Shem Jean. Until we meet again my love.”

DPD reports the officer involved in the shooting is a white female veteran of 5 years but will not release her identity until she has been formally charged.

DPD Chief Renee Hall has turned over the investigation to the Texas Rangers in order to ensure as much transparency as possible saying, “… as we continued this investigation it became clear that we were dealing with what appears to be a much different and very unique situation.”

The officer’s blood has been drawn to check for drugs and alcohol, but the officer was released pending the investigation while DPD are in the process of getting a warrant for manslaughter.

A small group of peaceful protesters organized by Mothers Against Police Brutality demonstrated outside DPD holding signs with the names of other black men killed by police.

One demonstrator was quoted saying, “We had a young man who was murdered in his own home by a police officer. And so that police officer needs to be prosecuted. In my opinion, manslaughter is unacceptable.”

In a tweet Councilman Scott Griggs said Jean “…was killed under very suspicious circumstances. The DPD officer should have already been arrested.”

Before the report of the manslaughter charge was announced, Councilman Phillip Kingston posted “It really, really seems like the end of this story should have been an arrest. I’m confused.”

Senior Pastor Bryan Carter of Concord Church located in Dallas who attended the news conference said he felt the swift actions of Chief Hall would help stem the anger felt by those following this tragic incident.

Log in to our forums to find out what other gun owners are saying about this situation and to offer your own opinion here.