Join Our Newsletter
Shop Our Store
MAIN MENUMAIN MENU
By Craig Martin on May 18, 2018 in News 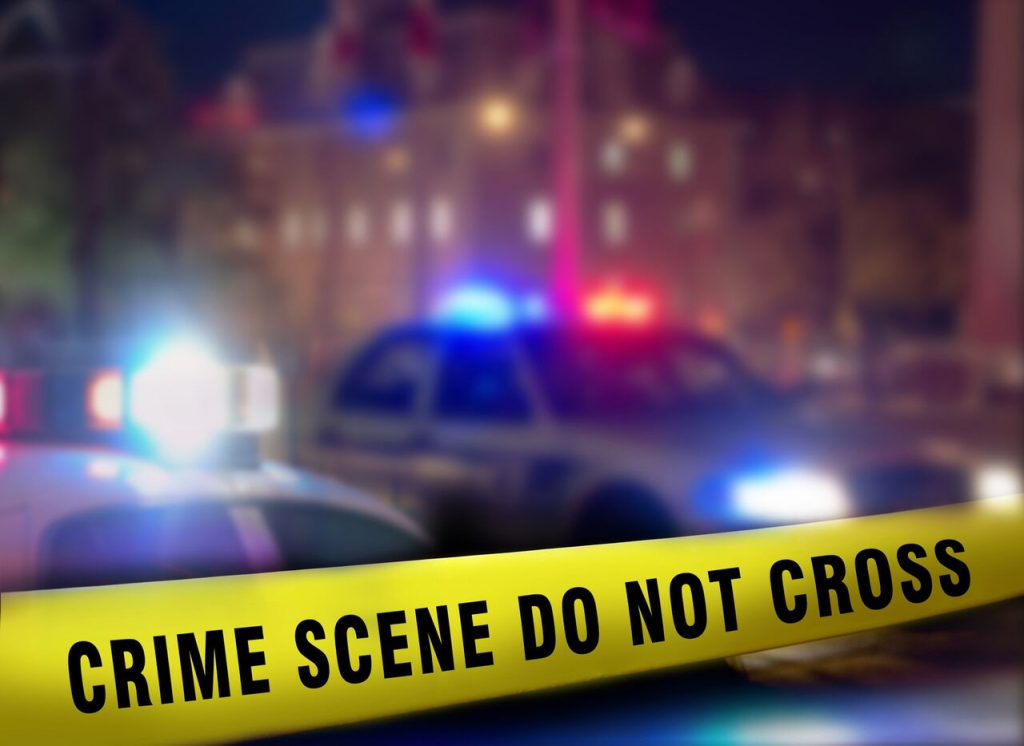 Shots once again rang out in an American school. This time the target was a small town high school in Santa Fe, Texas located about 40 miles south of Houston.

Early reports indicate that a shooting occurred at Santa Fe High School at around 8:00 AM CST. The announcement of the shooting was made through Santa Fe Independent School District’s website and stated…

“This morning an incident occurred at the high school involving an active shooter. The district has initiated a lockdown. We will send out additional information as soon as it is available.”

The incident mainly occurred in an art class, according to reports where a 17-year-old male student of Santa Fe High began shooting his peers with his father’s .38 revolver as well as a shotgun.

The authorities were quickly on the scene following the shooting, where they secured the building and began bringing any students that were still on the premises to a nearby field where they were told to empty their backpacks so they could be searched by the police. The police found nothing extra in this search so they believed that the situation was under control.

The “All Clear” was given roughly an hour later when the police found and arrested the young man who committed the short but bloody string of violence. The shooter reportedly killed 10 people before the situation was handled by the authorities.

In a statement made following the “All Clear”, Santa Fe Sheriff Ed Gonzalez stated that there were 3 additional people that were being taken to the hospital for injuries sustained and that there had been “multiple casualties”. There has not yet been any word on the seriousness of these injuries.

After the shooting, it was later discovered that the shooter had pipe bombs and pressure cookers in and around the school where the shooting took place.

The President was briefed on the situation and took to Twitter to make a statement regarding the shooting.

As more information gets released we at ConcealedCarry.com will continue to bring you the information. Stay tuned.