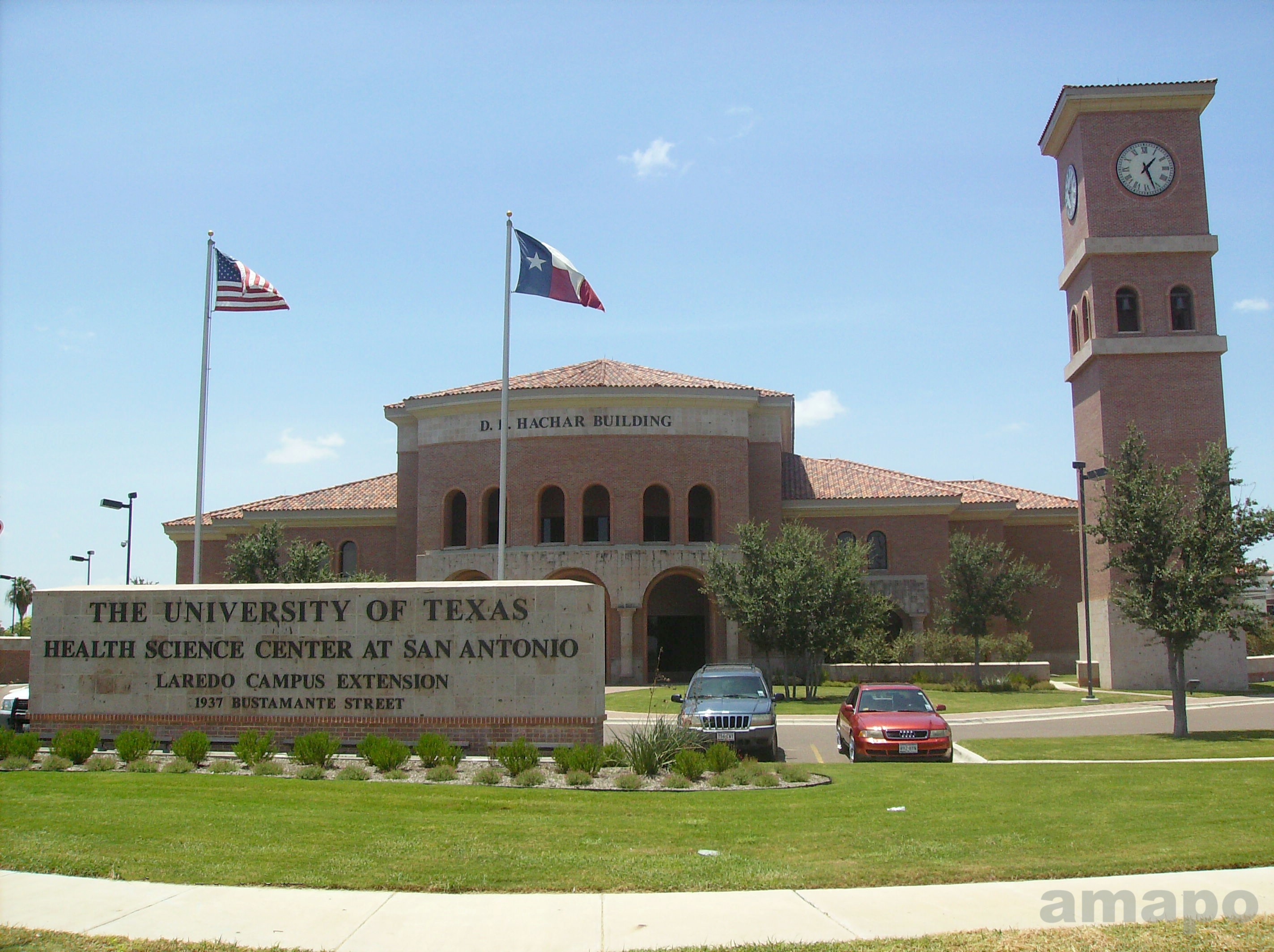 Starting Monday August 1st 2016, a new law pushed by Governor Greg Abbot and the Republican legislative majority in Texas takes affect that allows concealed-carry permit holders to bring their handguns onto college campuses. This means that responsibly armed, legally licensed college students and family members can now carry in public university buildings, classrooms, and dorms. However, as with most firearms and CCW laws there are some very specific rules and restrictions. We’re here to fill you in on how the new law works, as well as cover some of the history and controversy it is creating.  Here’s the Rundown:
So there you have it, the new laws in a nutshell! Keep in mind this is not legal counsel, and if you have specific questions about the new laws, contact a competent attorney.  If you’re going to carry on campus, do it responsibly and know your school’s rules and restricted areas. Stay safe out there!