Join Our Newsletter
Shop Our Store
MAIN MENUMAIN MENU
By Jacob Paulsen on May 16, 2016 in Firearms, Law, News

In the first part of 2016 Texas hit a landmark in the exercise of the right to keep and bear arms. Now over 1 million citizens have a license to carry (ltc) in Texas. This LTC allows the citizen to carry a handgun either open or concealed in allowed places.

According to state numbers, Harris County boasts the largest number of licensed carriers, with 139,563.

Since not all states publish a public report with similar numbers there is no way of knowing in many states how many people have a concealed carry or other type of firearm related license. What is clear is that Texas and Florida are likely leading the country in the number of permit holders. 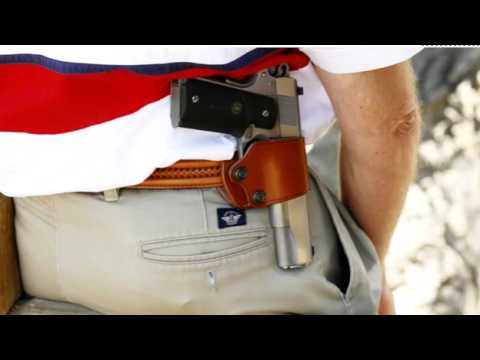