Join Our Newsletter
Shop Our Store
MAIN MENUMAIN MENU
By Jacob Paulsen on November 12, 2015 in Guns Save Lives 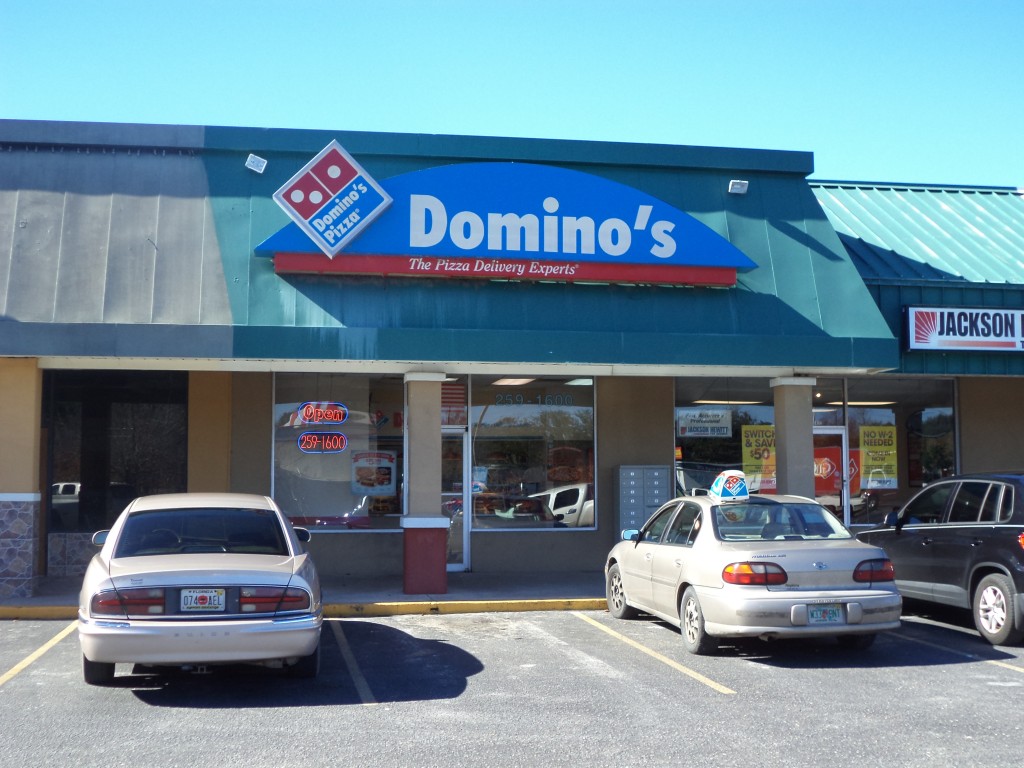 Recently in Florida a Domino’s Pizza Delivery man was approached by two armed men attempting to rob him. He responded by drawing his own concealed weapon and firing at the suspects injuring at least one of them. According to the local CBS station affiliate:

Police say a Domino’s delivery driver was delivering  pizzas near Timothys Landing off 103rd street when  he was approached by two armed man, demanding money.

The Jacksonville Sheriff’s Office said the deliveryman grabbed his own gun and shot one of the suspects.

This is the second time this year that we have seen Domino’s delivery people forced to defend themselves from armed attackers. The previous incident from earlier this year created national attention in the gun community because Domino’s spoke out about the policy that prohibits their drivers from being armed or carrying guns. Sounds to me like pizza guys are targets. If you deliver pizza you should be armed and frankly there is enough competition that I can easily order my pizza from a competitor who doesn’t have an active policy against their drivers defending themselves.

Get the Latest Firearm News and Training Articles on Your Amazon Kindle
Why Do We Use Deadly Force?